I found a good thing in "goodbye" word.

I still remember when he tried to crack my dreams. My dreams about my future. No, no it's not about dreams between me and him. Don't you realize that I didn't use "us" word? Haha. It's about dreams of mine. Damn! I think I don't have to tell you how he did it. I realized that separated with him was the best way for me, from God. See? I don't need a person like that. I don't need a dream-crusher. I said "I don't need", it doesn't mean I hate him. Well, boy, lucky you.

You're believing that being realistic is the symbol of surrender. Don't say something like that, you're just suggest people to have a big dream. One of them is me. And what did you do to me and what did you say was a contradiction. I think separated with you was a good idea, because God wanted me to dream on. 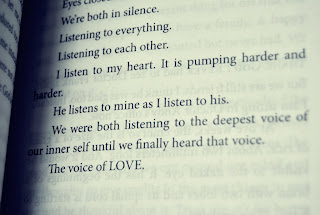 I just finished read Zara Zettira's book, Every silence has a story. The story is about her life, which is from the riches of love, wealth and fame to the point of fatality; losing her mind. She was acted just like a crazy person but actually all that she did was just listening. So she was decided to keep silent, didn't talk to anybody. My favorite part of this book was when the writer told about Eckhart Tolle's book named The Power of Now. The point of his teaching about the importance of 'now'. Because the past is over and the future is not ours yet. It was a cliche words but it made a sense for the writer and dragged me to feel the same way too. 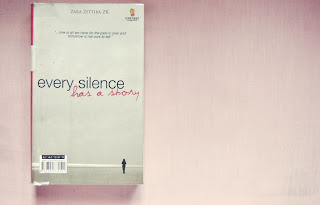 Well, just because I read something a bout "the past" it doesn't mean I haven't move on from.... WELL, can we just skip his name? Haha. I don't know since when I had moved on from him. I don't remember but I think I succeed moved on from him since I realized that I'm enjoying to be an independent person—I don't want to say that I'm a lonely person. I am HAPPY. Because I have so much people who love me as much as I love them. I feel so loved, and blessed. With or without him. So, bye bye.
Posted by Adzkia Andriani at 9:57 AM No comments: 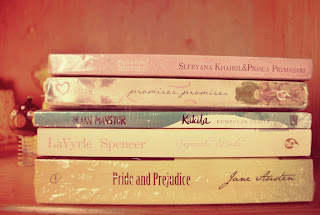 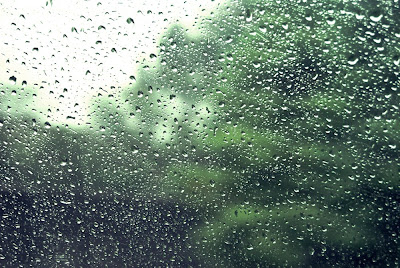 Posted by Adzkia Andriani at 11:39 AM No comments: 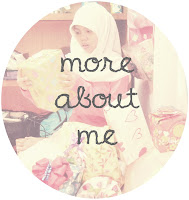 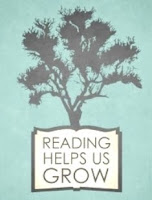 Books are so yummy!